Tamar Thorn started tattooing in 2008 under apprenticeship with Morag Pringle. Since then she has worked all over the world doing guest spots and conventions. She opened the Body Architects in 2010 and her second shop, Good Things Tattoo in 2016.

She has a soft spot for sausage dogs and probably spends too much time listening to true-crime podcasts. 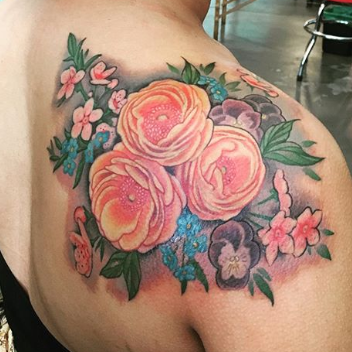 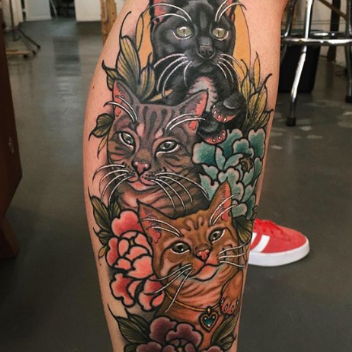 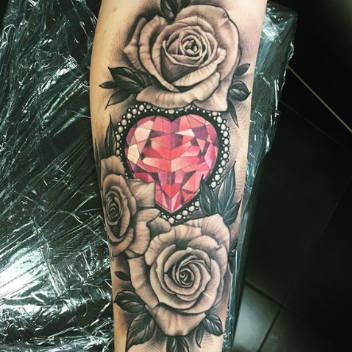 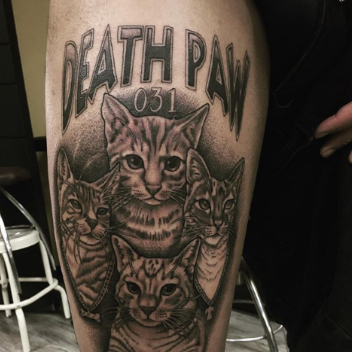 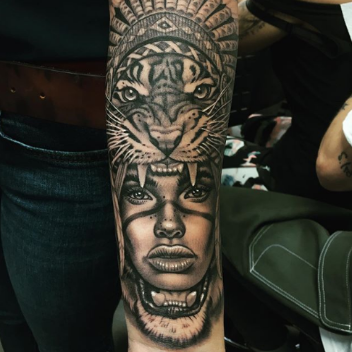 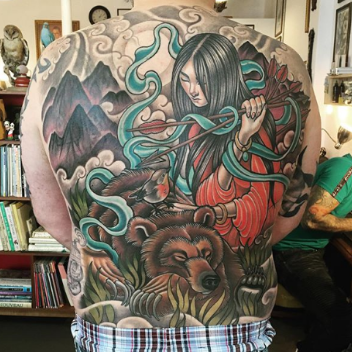 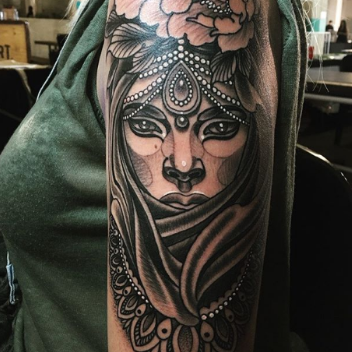 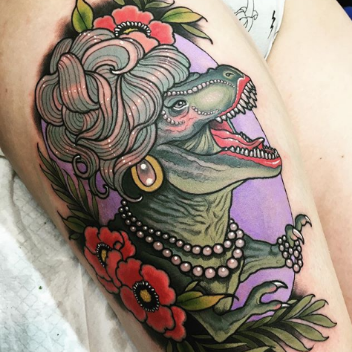